This March, I joined the Vectorform Seattle team to kick off my very first internship that would put my coding skills to the test. Walking into the tech industry for the first time was a little daunting, as I was nervous about all of the new challenges that were in store for me. But after […]

This March, I joined the Vectorform Seattle team to kick off my very first internship that would put my coding skills to the test. Walking into the tech industry for the first time was a little daunting, as I was nervous about all of the new challenges that were in store for me. But after 3 months of working with an incredible team, I can easily say that I am grateful to have worked with the best. We work together and look out for each other like one big family who shares a common love and passion for technology.

That passion is reignited on days like Monday. So much of the work we do here at Vectorform is affected by Apple, and after watching the Keynote at WWDC 2014, I am thrilled to see what the future will bring. To see Apple put such an emphasis on its developer community like never before, is inspiring. As a new developer, I feel less and less overwhelmed by the vast amount of information I need to learn, and more inclined to just get out there and start creating. Vectorform allows me to do just that.

From a developer’s perspective, here are a few of the highlights form WWDC 2014 that I found particularly intriguing. Enjoy!

The big surprise was the introduction of a new programming language. Here are some of the highlights:

One of the toughest things for me as new developer was understanding the function of each line of code. Swift addresses the issue head on, and will allow the future generation of developers to learn and retain this information at a much faster pace. It has not yet been determined whether or not Swift will be a standalone language or will continue to work alongside Objective C. With that being said, Swift looks very promising, and has been a lot of fun to play around with.

Ever wish your apps could interact seamlessly with other 3rd party apps? Now they can. Here are a few examples of what Extensions can do.

Multitasking and having multiple apps running at the same time is common on other platforms, so this seems to be Apple’s take on having apps interact with one another. It will be interesting to see what developers come up with in this area.

While there are a ton of new ones (almost as many as when the iPhone was first released) I will highlight the ones I found to be most interesting:

We iOS Developers look at XCODE every day. Here are some of the exciting changes to come.

I’ve spent a full day running these new pieces of software, and my first impression is that there is a huge emphasis on transparency and integration. Being able to answer a phone call from my mac, airdrop to any device, draw on a PDF within an email, and respond directly within a notification, are all among the changes I have thus far enjoyed. And with regard to Xcode, I’ve noticed that it is extremely responsive, even for a beta version. 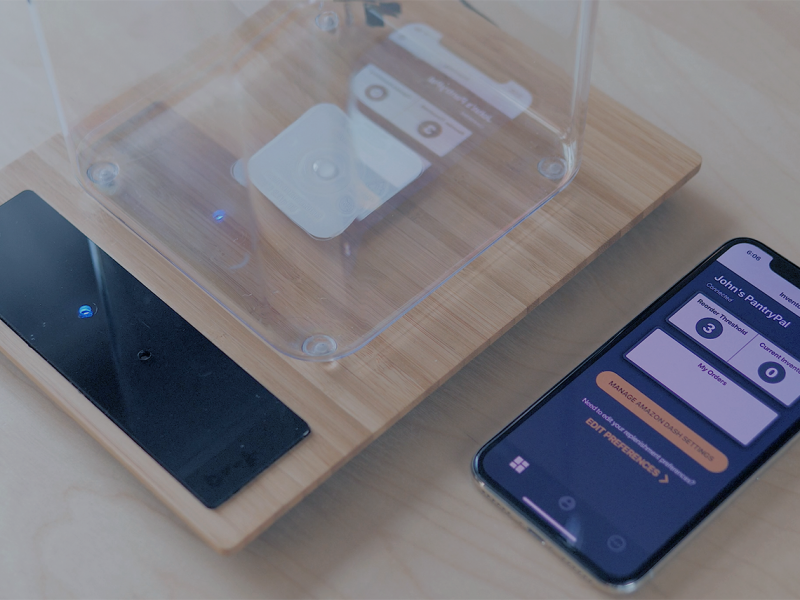