The Campus of the Future | Vectorform
Skip to content

The Campus of the Future

U of M students, and Vectorform interns, validate technology to solve problems in creating in-building pedestrian navigation system for blind and visually-impaired persons

What will universities look like in the next 100 years? This is a question a team of students from the University of Michigan helped answer this past year. As part of a partnership with Vectorform, the MDP student team participated in the Campus of the Future competition. In celebration of the university’s bicentennial anniversary, the organizers of the Campus of the Future colloquium invited students from all majors to submit projects to the competition for reimagining methods and spaces for teaching and learning at the University of Michigan in the 21st century.

The student team went head to head with other innovative projects such as a campus on Mars, personal automated vehicles, and virtual classrooms. Their team’s project focused on using Google’s Tango platform to provide an indoor navigation system for blind and visually-impaired persons. The students spent the entire year proving they can provide this service with today’s technology. In the future, their hope is that it will be widespread and easily accessible to anyone in need.

“Their team’s project focused on using Google’s Tango platform to provide an indoor navigation system for blind and visually-impaired persons. The students spent the entire year proving they can provide this service with today’s technology.”

Over the summer, members of the MDP student team completed an internship at Vectorform, expanding their technological skillsets. The team dug into the implementation side of what they designed. Armed with new skills, individual features like obstacle avoidance, localization, and path finding took shape within the project. In addition to continuing work on the indoor navigation project, the students spent time creating a custom-built IoT device with guidance from Vectorform mentors. By the end of the summer they had a functioning circuit board communicating over WiFi with a mobile app!

During the internship, new technologies like ARKit and ARCore were announced. These announcements truly validated the team’s decision to build this navigation system around Google’s Tango platform. When they chose Tango as a platform, the team was confident that this technology would eventually be in all phones. Now with ARKit and ARCore, they were proven to be correct. Millions of devices are now enabled with AR capabilities, allowing projects like theirs to reach the masses.

For more information on the students’ work for the Campus of the Future Competition, watch the short video below! 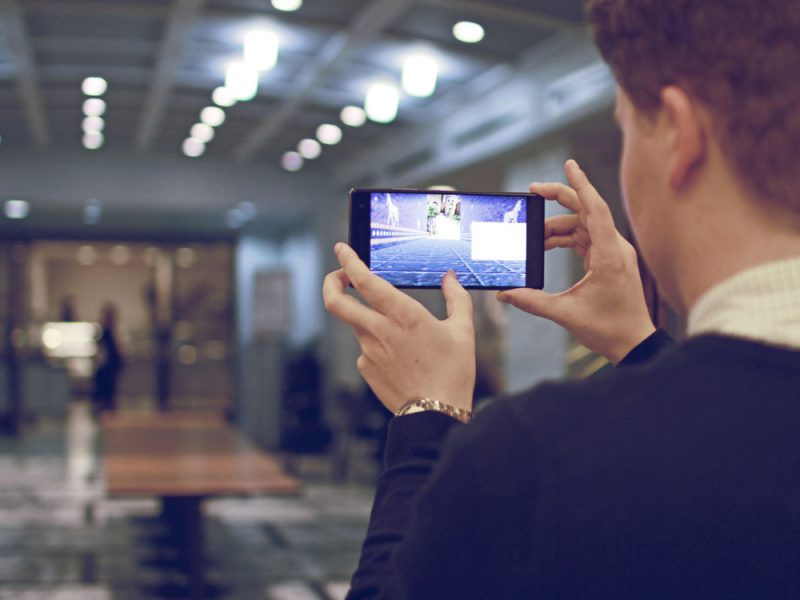 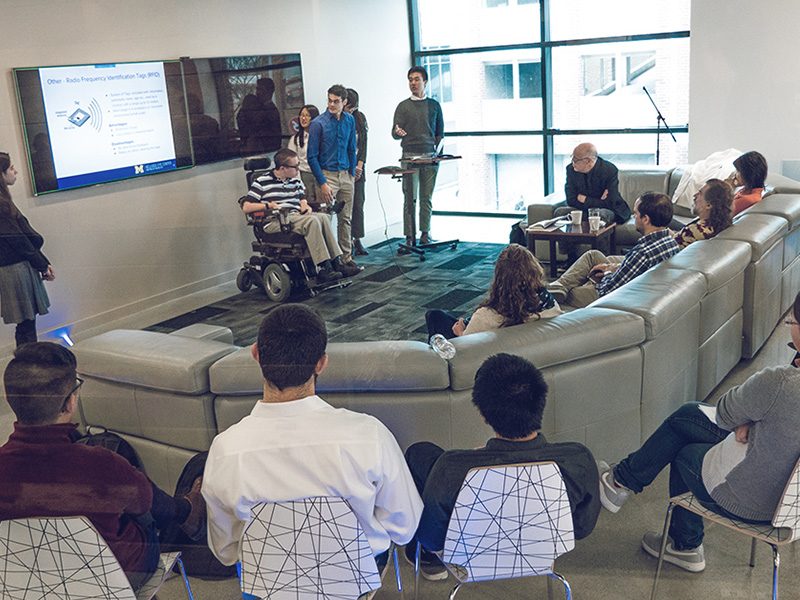 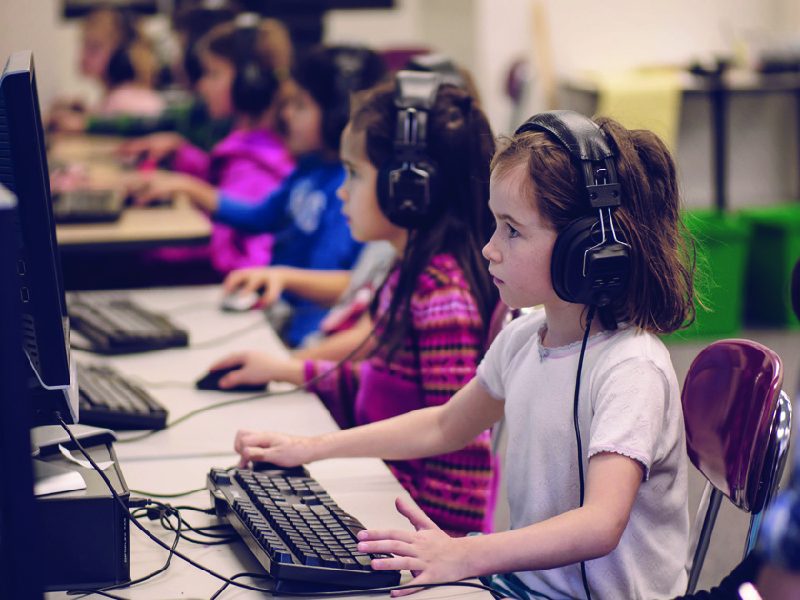