OFFF 2014 – Day 1 Highlights (May 15th) Starting off with the rather literal bang of the teaser trailer, the student collective Lorem Ipsum (directed by Atelier) reviewed the development and design process used to create the marketing materials and opening titles for the OFFF conference. The following are highlights from other speakers on Thursday, […]

Starting off with the rather literal bang of the teaser trailer, the student collective Lorem Ipsum (directed by Atelier) reviewed the development and design process used to create the marketing materials and opening titles for the OFFF conference.

The following are highlights from other speakers on Thursday, May 15th.

Showing some of the brilliant short form CG animations they’ve created as in-house personal projects, the Polynoid founders walked through their (often painful) history of balancing artistic drive and commercial viability. With refreshing honesty they looked at the issues of funding personal projects, the tension between project coolness and project budget, and keeping the company afloat. With the formation of a sister company dedicated purely to commercial production work, they finally feel happy with the balance they’ve achieved.

With wit and brevity, three of the original five founders of Mucho stepped through a collection of their design work, from the unique printing challenges of bespoke poster creation to identity work balancing extremes in classicism and modernism.

People so often think being a great designer means your first draft is the final product. Chip Kidd told stories of the rejections and revisions his projects go through, and some of the failures of projects he thought would succeed. It’s all just part of the process, “enjoy the process!”

Switching repeatedly between finished music videos and examples of their research and references, Fleur & Manu gave a candid look at their creative process. They especially stressed the importance of working out creative decisions during the pre-visualization process, treating video shoots as a purely technical and entirely pre-determined step in the process of production completion.

“Creativity is inspired by constraints.”

Talking about life in Northern Ireland, how one job feeds into another, and the stories that have inspired his books, Jeffers proved just how much of a natural storyteller he really is. Both entertaining and poignant, he encouraged everyone that “ideas come from anywhere” even when you think you’ve got nothing.

With uniquely well matched ping-pong style collaboration, Hvaas and Hannibal shared their working process and background into some of their projects. From bad projects (decorating a gym for free) to bad productions (getting rained on during a critical photoshoot)…”What we thought had ruined the project, actually turned out to be a strength.”

Youtube personality and filmmaker, Casey discussed how he crafted some of Nike’s most successful online videos. Ever. He also talked about the “commercial success” of creating a series that was purchased by HBO. Even two million dollars disappears fast, and he felt he’d lost his way after trying to start a production company in New York, distracted from what really counted; making stories. Going back to his home town he started over with small one or two person productions. It was out of this reformation that he began working with Nike and created wildly popular viral advertising campaigns.

“Ideas are cheap. Execution is everything”

With a huge list of lessons and guidelines from years in the industry, Danny discussed the process of working on Iron Man, pitching concepts, and the nearly disastrous task of completing visual effects for all of the user interfaces seen in the film. “This movie was putting 20-year-olds in the hospital.”

Danny Yount also had some great thoughts on stylish technical design in general; “I don’t like to make things that are so technical and layered that you get a headache. You need some open space.”

Championing both fairness in business (“I don’t believe in slavery”) and pure hard work (wrapping up her talk with the succinct “don’t be lazy”), Kate talked about creating music videos with sketches made over a holiday, and how important it is for her that she does the work herself.

“I have a great studio of people I work with, but I never wanted to just direct others. I want to be 80 years old and know the shortcuts for Illustrator version 1 million.”

“If you want to become a typographer…you will not be rich overnight. Or ever, probably.”

Mixed with that dose of reality, Erik continued to wax poetic about the constant need for just one more typeface. He also shared his basic guidelines for the right studio environment. Don’t work for jerks and don’t work with jerks.

In between discussions of specific productions, Jules and Mischa Rozema shared some of the fundamental dynamics of the PostPanic studio, and how they encourage growth through small events like PanicRoom where guest speakers are invited to speak.

The world premiere of the Sundays teaser was also shown, with posters given out afterwards. Mischa wrapped up his location scouting with this bit of wisdom; “If you don’t have money for holidays, go through Google Streetview!”

“The type of work you make is the work you’ll get hired to do. It’s a good idea to love the work you’re making.”

Having stagnated in previous years, Joshua realised the importance of constraints, challenges, and pushing himself to that “fearful” place where boundaries are stretched and new art is discovered.

“Never let success get in the way of your creativity…You have to find a way to become a student again and find your next voice.”

“People will tell you you can’t be both a footballer and a skate boarder. Don’t compartmentalise. Be both great at strategy andgreat at design execution.”

Discussing their creative work for brands such as Nike and Channel Four, ManvsMachine even gave a live demo of how they created the practical effects for a series of brilliant 4seven identities.

Having met on Craigslist (“man seeking man who likes computers”), Ash Thorp (known for his design work) and Anthony Scott Burns (an increasingly in-demand director) have known each other for a while. When it came time to produce the closing titles for OFFF 2014 Barcelona, they decided to collaborate, even the music was written by Anthony. With minimal budget and equipment donated by Freefly Cinema, they filmed a darkly epic dream narrative to close out the conference.

“If a symbol is simple and strong enough you can make a pizza out of it, you’ve probably achieved your goal.”

Detailing the heavily technical process and iterative development of their Reflektor project for Arcade Fire, the Google Creative Lab team talked about developing for WebGL, building libraries, and building rules for creative user experience direction. With guidelines in place, their technical experimentation always had a metric against which they could judge their progress. 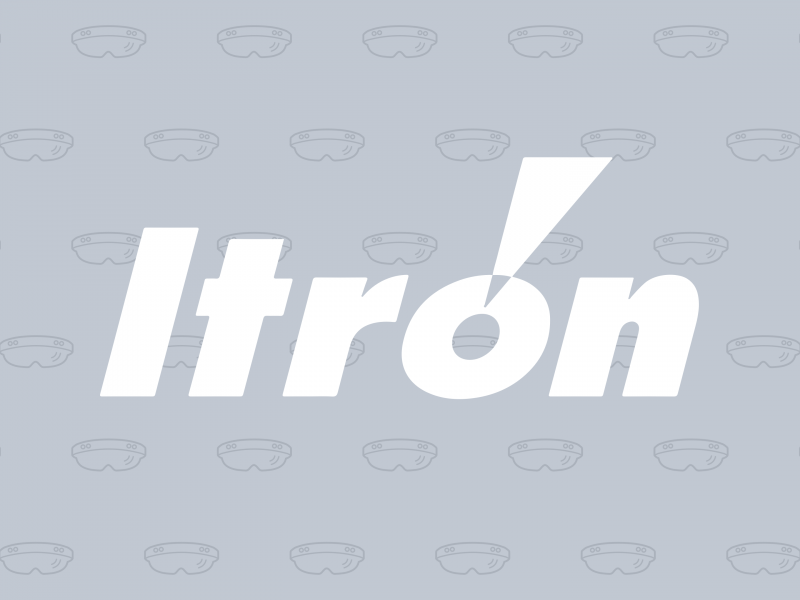