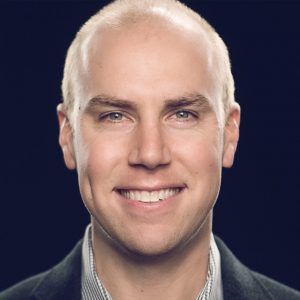 Let’s take a deep dive in the latest advanced driver assistance systems (ADAS) and the eventual dawn of the fully autonomous vehicle (AV).

As I made my routine 20-minute commute to work last week, I heard a technology news brief on a local radio station. The briefing talked about the latest in advanced driver assistance systems (ADAS) and the eventual dawn of the fully autonomous vehicle (AV). Unanimously, the radio hosts agreed that there’s no way they would ever trust a fully autonomous vehicle. “A computer driven car? No way,” they said.

As this statement was broadcasted across the airwaves, someone swerved out of their lane and into mine. Quickly braking, I narrowly avoided an accident as the driver corrected themselves into the proper lane. Upon passing, I see this person on their phone with some type of breakfast sandwich in hand, unaware of the accident they had just nearly caused.

“Distracted driving has become an epidemic in the United States. According to the National Highway Traffic Safety Administration (NHTSA), there were over 391,000 people injured in motor vehicle crashes involving distracted drivers in 2015.”

Focusing back on the radio program, I could only think how much I utterly disagree with the opinion of the radio show hosts. Technology is more accessible than ever which is causing traditional operations, like driving a vehicle, to be reevaluated on what should and shouldn’t be allowed. Legislation is attempting to keep up with technology, but is lagging. Individual freedom is important, however when it could affect the wellbeing of others, we must put regulations and laws in place to help prevent avoidable accidents.

Distracted driving has become an epidemic in the United States. According to the National Highway Traffic Safety Administration (NHTSA), there were over 391,000 people injured in motor vehicle crashes involving distracted drivers in 2015. Of those accidents, which accounted for more than half of all injury-related accidents in 2015, 3,477 people were killed. A number that’s up 8.8 percent over the previous year1.

Blame mobile applications, texting, infotainment systems and phone calls, but technology seems to be the culprit. The accessibility and seemingly increased need to respond to texts, calls, and social media at the moment of receipt is a major factor contributing to increased dangers on the road.

So, you’d think people would be ready to adopt the autonomous vehicle, right? Wrong. According to a recent study by Deloitte released in January 2017, 74 percent of U.S. survey respondents believe fully autonomous vehicles will not be safe2.

Let’s explore some ways we can start to change the negative perception of autonomous vehicles.

Today’s auto manufacturers offer quite a bit of ADAS technology for those willing to pay for it. With major luxury automakers like BMW, Mercedes, and Cadillac offering autopilot-like systems in production vehicles, it’s becoming easier to see the transition to full autonomy.

However, today’s sensors are a small fraction of what is needed to operate a fully autonomous vehicle. Take for example the Light Detection and Ranging technology (or LiDAR system), an autonomous vehicle must have. This system sits atop of the vehicle, spinning dozens of lasers at 900 RPM to capture a 360-degree view of everything around the vehicle. A few years ago, a single system cost $75,000. Today, Google announced it can get the cost down to $7,500 per unit working with Valodyne.

Data management will become increasingly important as vehicle data generation capabilities are expanded with increased sensor input. Intel projects that the AV will collect more than 4,000 GB of data each day through the array of sensors and inputs being added. For perspective, that’s equivalent to over 4 million photos!

Data is being referred to as the new oil. When crude oil was discovered, it took years to learn how to refine into more useful applications. The same can be said with data. Harnessing this raw information and transforming it into useful business solutions while instilling trust to the end consumer is where Vectorform is helping companies transform. For an industry worth hundreds of billions of dollars, small percentages of market share can be very lucrative.

The saying “trust is earned” is certainly true for new autonomous vehicle technology hitting the market. It’s human nature to distrust something (or someone) until proven otherwise through evidence or experience. In the same Deloitte study, 68 percent of respondents said they’d change their opinion once AV’s have a proven track record. Companies need to start building a foundation of trust now2.

Uber has opened a 12-square-mile area of Pittsburgh as their autonomous vehicle platform testing site. Operating just like a regular Uber, users have the option to participate in the autonomous study, shuffling riders within the approved zone. During the ride, users have access to an interface showing what the car sees with its sensors: a security blanket for riders that proves information is being crunched every second of your ride. All this to build trust and brand equity.

“According to a Deloitte study, 68 percent of respondents said they’d change their opinion once AV’s have a proven track record. Companies need to start building a foundation of trust now.”

Today’s world is driven by end consumers. Without complete buy-in through acceptance, the market rejects new ideas and innovative thinking. Only after the idea has gained enough testing, validation and integration is it welcomed into society.

Through corporations and privately funded groups across the globe, the AV market is making huge strides with billions of dollars in investments that include research facilities, hardware testing and top level resources to build the next great mobility invention.

Making sense of this complex world of connected vehicles and mobility can be intimidating. Taking the rights steps to ensure your company is strategically aligned with market demand can lay a foundation for future success.

Vectorform has deep experience with Connected Vehicles, Artificial Intelligence (AI), and advanced hardware and software capabilities. Learn more about how we can position your company at the forefront of this revolution at Vectorform.com, or connect with me directly. 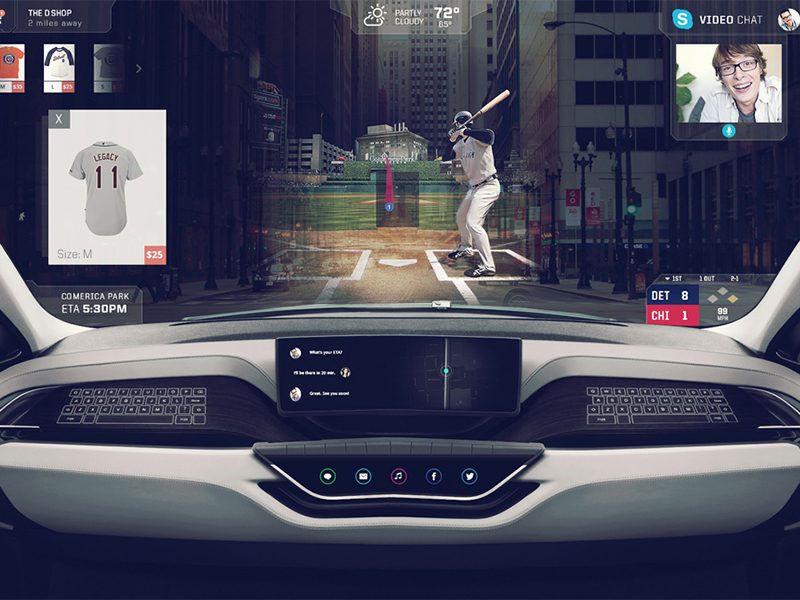 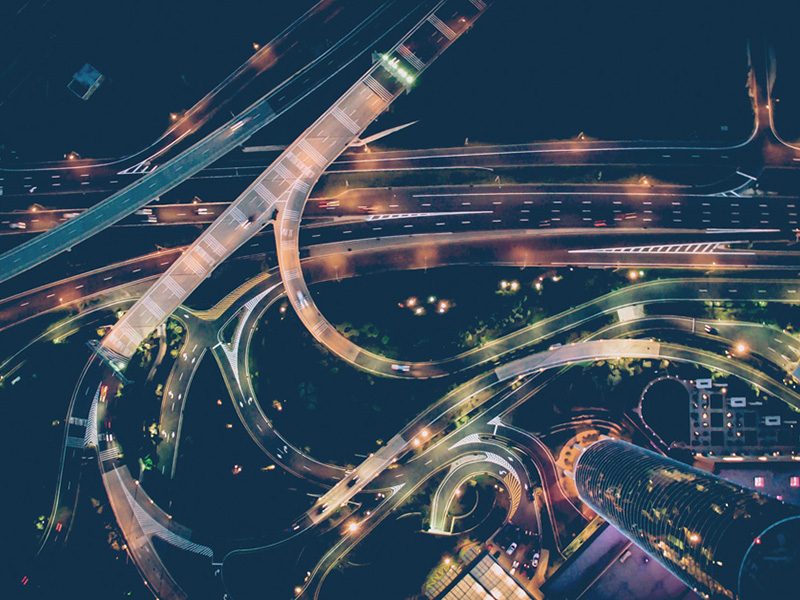