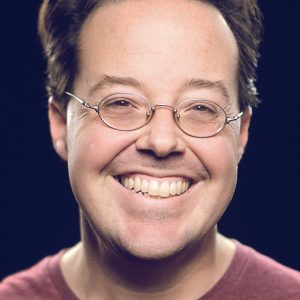 On November 10th, Vectorform will host the first Algorave in the Detroit area. The term “Algorave,” short for “algorithmic rave,” was coined in 2012 by Alex McLean and Nick Collins and is used to describe a dance event where the music is generated from algorithms. The event offers an exciting opportunity for the technical and artistic worlds to come together.

On November 10th, Vectorform will host the first Algorave in the Detroit area. The term “Algorave,” short for “algorithmic rave,” was coined in 2012 by Alex McLean and Nick Collins and is used to describe a dance event where the music is generated from algorithms. The event offers an exciting opportunity for the technical and artistic worlds to come together.

I’m pleased to be giving a lecture titled “Artists, Programming, and Flexible Interaction.” It will provide a brief history of computer music and the programming languages used to create it, as well as how artists and artistic demands influence the evolution of human interactions with machines. The lecture will conclude with the world première of a new composition for cello and live electronics, which uses the SuperCollider programming language, iPads, and wireless networks. The electronics portion will be controlled by composer and musician Alexandra Cardenas, and the lighting and visuals that will interact with the sound will be created by Christina Dakroub.

After my lecture, Alexandra Cardenas will give a brief presentation and demo of the live-coding practice used in Algorave, followed by a performance of improvisational coding, instruments, and lights for the Algorave itself.

Acoustic researcher Max Mathews (1926-2011) is considered by many to be the father of computer music programming languages. While working at Bell Labs in the 1950s, he would invite musicians and programmers into the labs after-hours to experiment with the musical applications of a main-frame. In 1957, inspired by his interest in music and research into speech data compression for Bell, he wrote MUSIC, the first computer program to be widely used for sound generation. Additionally, he and his colleagues developed a program for storing music on electromagnetic tape. He continued to develop further, more sophisticated versions of MUSIC.

In 1961, using MUSIC IV, Mathews produced “A Bicycle Built for Two;” his completely digitally synthesized rendition of Harry Dacre’s “Daisy Bell.” This was an extraordinary achievement, and one that would drastically change the possibilities of sound creation for composers and performers—not only influencing electronic instruments for the rest of the decade, but also laying much of the groundwork for future capabilities of higher level programming languages.

On April 21, 2011, the day Max Mathews passed away, I was performing at a concert of computer music in Seattle. After announcing his passing, I pushed play on “Bicycle Built For Two,” playing the track over a state of the art sound system. Even with the cutting-edge acoustics, for the most part, the track we heard that night sounded the same as it did when it was rendered to tape 50 years earlier.

The rest of the concert consisted of performances where musicians were interacting in real-time with machines in the hall. The progress made in just half a century was put into sharp relief that evening.

The term “Algorave,” short for “algorithmic rave,” was coined in 2012 by Alex McLean and Nick Collins and is used to describe a dance event where the music is generated from algorithms. The event offers an exciting opportunity for the technical and artistic worlds to come together.

In 2002, when I first started working with computer music languages, sound on a computer program would take overnight to render. Increases in processor power, as well as developments in programming languages and interfaces for electronic music, have changed all of that. With Algorave—and live-coding in particular—we’re reaching a point where musicians and programmers can perform and even improvise on instruments they play in a “traditional” sense. Today, I can generate computer music that appears to be created in real-time while also offering the flexibility to form an expressive part of a performance. Moreover, audio and visual artists can improvise together with code and user interfaces on machines small enough to carry in their pockets.

While electronic and computer music give composers and musicians infinite possibilities for pitch, timbre, and rhythm, it’s important to understand that what these performers are doing is simply the next step in the evolution of music. Though the interface—a programming language with a digital to analog converter sending sound to speakers—is a recent invention, the tradition of developing new instruments goes back millennia. The Greek harp, the air-driven organ, the pianoforte, the harpsichord, the saxophone, and even the modern orchestra are all technological developments that stemmed from artistic exploration. It’s the artist’s job to challenge the norms of today—and it is artistic thought that creates an environment where technology can advance to meet the demands of new art and musical composition.

Just like with any “traditional” instrument, electronic and computer music performers need to practice to hone their skills in order to improvise sounds, as well as perform in any musical style they choose. Programming languages weren’t developed with this in mind, but artists find ways to express their compositions and improvisations by engaging with today’s technology and at the same time, demanding more for that of tomorrow.

The Algorave Vectorform will host on November 10th will showcase a wide sampling of computer music techniques and performance possibilities presented by highly skilled and experienced musicians and artists. As a featured performer and speaker at this event, I’m honored to be involved with bringing the first Algorave to the birthplace of techno music. On behalf of the entire Vectorform team, we look forward to seeing you there! 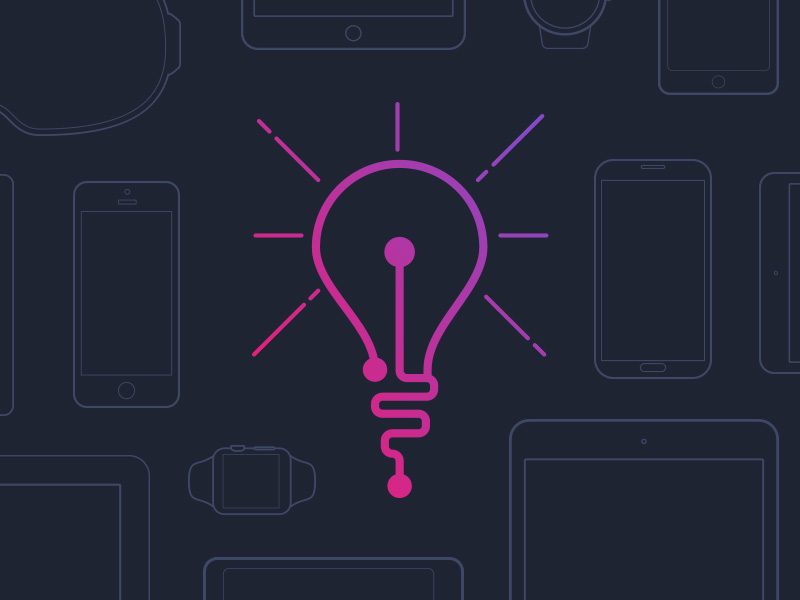 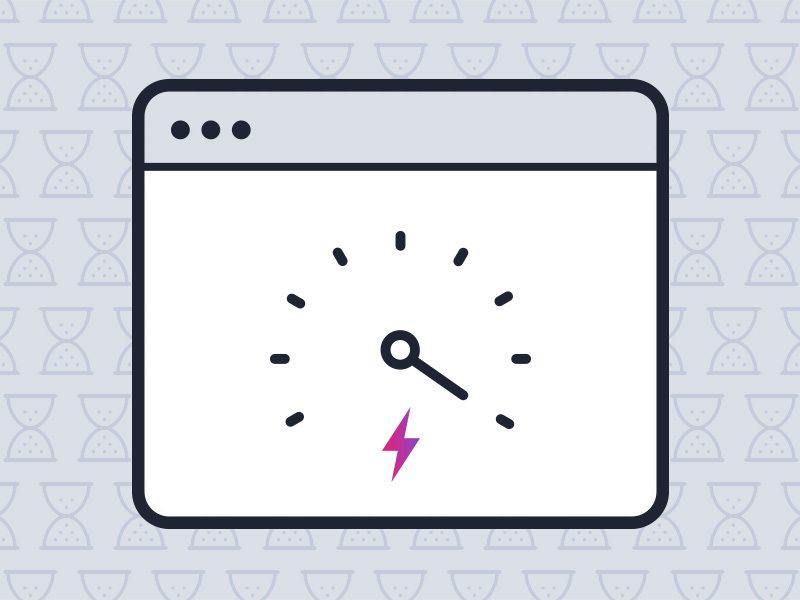 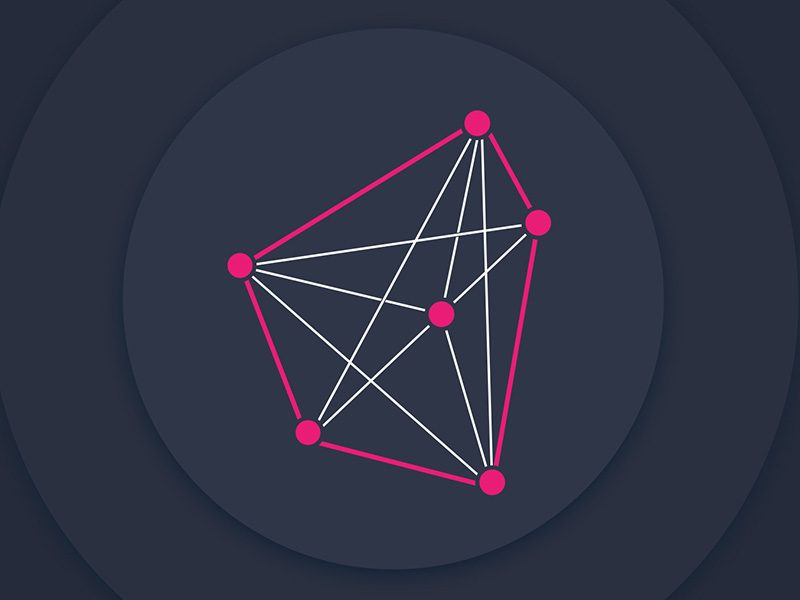